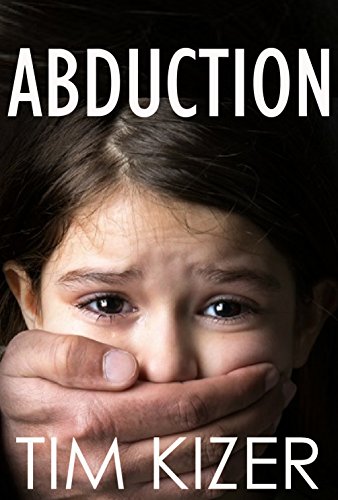 They kidnapped her family. The ransom: 16 billion dollars.
As she searches for her abducted daughter and husband, a woman uncovers a conspiracy masterminded by a top U.S. government official hell-bent on becoming one of the world's richest people.

They kidnapped her family. The ransom: 16 billion dollars.
On July 21, Jane Shepard's eight-year-old daughter and husband vanish from her car without a trace while she's shopping at a grocery store. Days later, she's shocked to learn that according to state records, her daughter and husband died in a motorcycle crash on July 17.

The police believe that her family's abduction is just a figment of her imagination, but Jane knows it's not true. She begs the detectives to keep the investigation open. When she becomes the prime suspect in a murder case, Jane grows convinced that she's been framed by the people behind her family's kidnapping.

As she searches for answers, she uncovers a conspiracy masterminded by a top U.S. government official hell-bent on breaking into the top 100 richest people in the world. To save her family, Jane has to find a treasure worth billions of dollars buried somewhere in South America. The problem is, she has no idea where to look.

Richard Brower has killed a dozen people. Now someone is trying to frame him for the murders committed by another serial killer.

Serial killer Richard Brower buried his cheating wife, Mary, in the woods on Saturday.
On Monday, Mary calls her brother's girlfriend.
A few days later, she calls her mom.
Then Mary bumps into her friend at a mall.

Are all these people lying or has Mary actually come back from the dead?
Richard has no idea, but he will get to the bottom of this. Or at least he'll try.