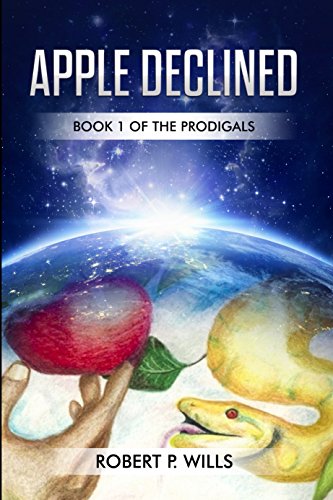 A dying Earth sets its sights on an Alien paradise for colonization. On Arcturus, thanks to a decision made millennia ago, they still walk with their Father.
Earth's plans for an easy conquering won't go as they expect.

Earth is dying. Its resources are used up or contaminated. Plagues have decimated the planet's population to a mere two million- a population number not seen for fifty-thousand years.

With time running out, Earth sends probes to search for suitable planets. Several planets are found that will support a portion of Earth's population- Humanity will live on, it will just be spread across fifty light-years. Then a planet that will sustain all of Earth's inhabitants is found.