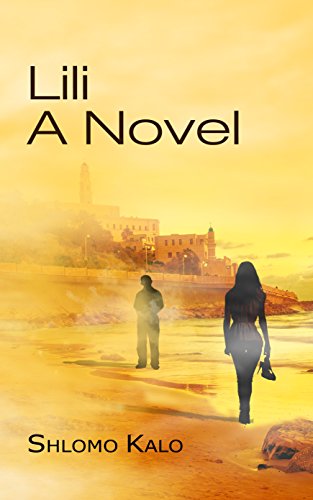 Lili: A Novel Of Love Suspense And Redemption Of The True Kind

In a ruined part of Jaffa, Adon, an Ascetic, stumbles upon a shocking scene, and seconds before deadly violence erupts, he gives all the money he carries and buys a young prostitute’s way out of the clutches of a sadistic and dangerous pimp...

Two women, who in this day are considered saints, lived a not so holy life at the beginning of their way.One of them was Mary Magdalene. The other woman was an entertaining dancer who became the powerful empress of the Byzantine Empire. She is known today as Saint Theodora, of the Eastern Orthodox Church...

Here is the gripping story of Lili, a prositute from modern day Jaffa, as told by Adon, an unlikely ascetic passer-by.
When Adon meets Lili, she is in a sack, tied, gagged, and on the brink of violently losing her life.

It is a razor-sharp story of love and Spirituality, set against the raw and vibrant human landscape of Jaffa. A stark and riveting account of the human experience in its many moving parts.