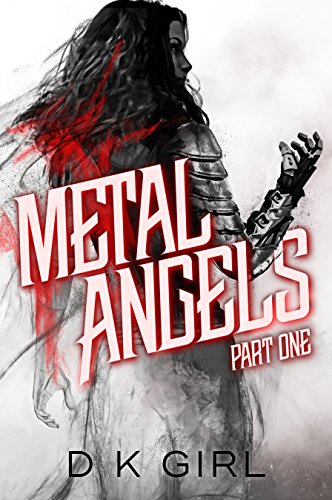 Two estranged sisters. One apocalyptic problem.
If blood isn't thicker than water, nobody survives this war of the gods.

Two estranged sisters. One apocalyptic problem.
If blood isn't thicker than water, nobody survives this war of the gods.

When Kira Beckworth received a late night call from her sister Blake, little did she know she'd be downing her margherita to head off and save the world.

Blake is a bio-engineering genius who works alongside a team of mysterious beings called the Syrana. Until now, Blake has always refused to tell Kira anything about the top secret project they've been working on.
Which is just fine by Kira. She'd rather be out in the real world, running up a ridiculous tab at her favourite club.

But if Blake is desperate enough to ask for Kira's help, then something is very, very wrong. Like, here-comes-the-apocalypse kind of bad.

So when Blake asks Kira to smuggle a part of the highly-classified project out of the Facility, what's a girl to do?

But sisterly love is about to be pushed to its absolute limit.

Powerful forces are bent on taking back what Blake has stolen from them. Forces that threaten not only Kira and the secret she is babysitting, but the very world we live in.