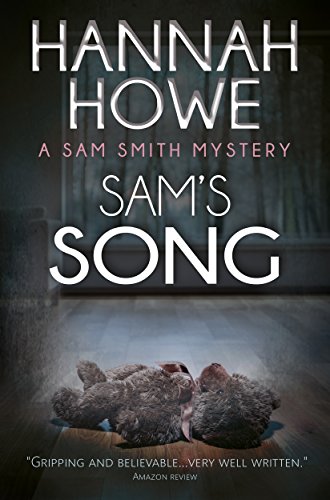 Sam’s Song is book one in the eighteen book Sam Smith Mystery Series. Each book combines a psychological mystery with humour and romance and can be read as a standalone. Sam’s Song has reached #1 on the Amazon charts on ten separate occasions, is being translated into twelve languages and has readers in over thirty countries.