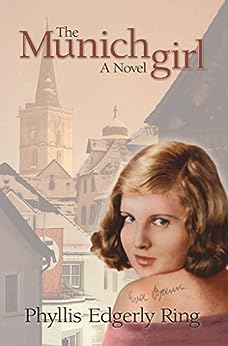 Anna Dahlberg grew up eating dinner under her father’s war-trophy portrait of Hitler’s mistress. Fifty years after the war, she discovers just what secrets it’s been hiding. “Historical fiction that reads like memoir.” – Philadelphia Inquirer.