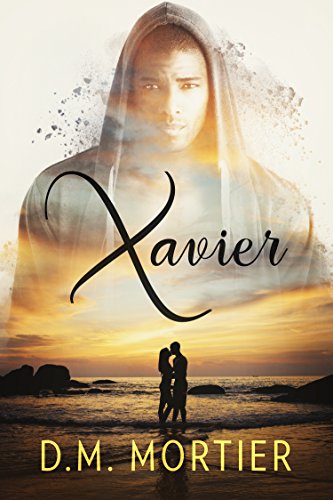 I don’t need or want a man in my life, but no one warned me about men like Xavier Bautista. He is the most beautiful soul I have ever encountered.

He Has Lived His Entire Life Hiding What He Really Is

Some things in nature are impossible to explain. I have lived my entire life hiding what I am, watching my family and friends being fatally wounded while I escape with sometimes a scar to mark the tragedy. I know of only one other man like me. We both use what we are to serve and protect. I have no need now to come out of the shadows, except for the firebrand Cassandra Kelly. She is more than a man like me deserves: beautiful, intelligent, and funny as hell. Despite knowing that she is far out of my league, I can't help wanting the bliss her sweetness promises. I have to ask myself whether she will survive when others close to me haven't.

He Is Determined To Protect Her From Her Stalker

I'm not in her country in a professional capacity, but I have to rely on all of my resources to keep her safe from a determined stalker. Now that he knows that I am a part of her life he will stop at nothing to eradicate me from the picture. Many have tried to kill me, but I appear to be indestructible. We are under constant threat, and it will be impossible for Cassandra to ignore what a freak of nature I am.

She Isn't Interested In Love, Not With Everything On Her Plate

I don't need or want a man in my life. I've got too many things left to do, not the least of which are getting myself drafted into the WNBA and making sure my youngest brother gets into college. No one warned me about men like Xavier Bautista. He is the most beautiful soul I have ever encountered. He is gentle and protective, making me feel like the most cherished woman on the planet. Against what is best for my future, I want him, despite the scars and despite what he considers freakish.

Falling For Her Protector

Now I find that I have a sadist stalking me. Why me, why now? Xavier hasn't admitted who he is, but one has only to look at him to know that he's a defender. I should be worried about the man following my every move, but Xavier proves time and again he can be relied upon to shield me.