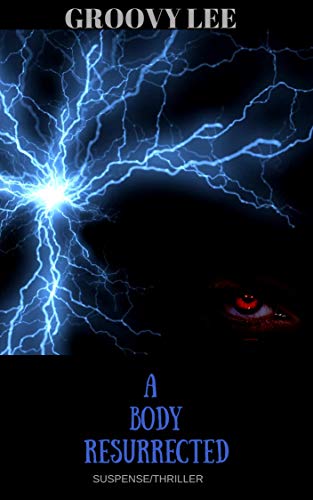 Tina Leggs oversees the everyday affairs of the Graham-Arlee museum in Almay, California. She has no idea that the mummy exhibit drawing huge crowds is the same pharaoh named Demen, that her ancestor, Mira, bravely fought centuries ago. It’s the 21st century, and he’s back. Enter Q, a second bounty-hunter sent to capture him. Like Mira, Tina becomes an ally to this handsome visitor.

Sixteen year-old Mira lives a quiet life in her small village in Lower Egypt 3303B.C.E. But two visitors from the planet Aut are about to change that. The first to arrive is Demen, a tall mystery with skin the color of black coal, and a murderous charm just as dark. The second ship crash lands into a deep ravine with a bounty-hunter named Weir in pursuit. Against her father's wishes, Mira becomes Weir's accomplice in his mission to apprehend Demen before another woman dies by his hands.

But there's a problem: Demen is now a powerful Pharaoh in the city of Sharkura. Will the ultimate confrontation between them cost Weir and Mira their lives?

Time passes through centuries of wars, migrations, and the birth of new civilizations to where this adventure reawakens in Almay, California, USA, twenty-first century:

Tina Leggs oversees the artifacts and exhibits of the Graham-Arlee museum. She has no idea that the mummy exhibit drawing huge crowds, is the same Demen that her ancestor, Mira, bravely faced centuries ago.

Demen is no longer a powerful Pharaoh. Now, he's nothing more than a museum exhibit unearthed from the Valley of the Kings. But a rare occurrence will give him life once more. And his desire to kill the misery known as woman is as strong as ever.

Enter Q, a second bounty-hunter sent from Aut to capture him. Like Mira, Tina has been cast into the role of ally to this handsome visitor. Amid the destruction Demen is causing, and the risk to their lives to stop him, Q works on capturing Tina's heart, which she gives freely.

But, will she leave her family on Earth for the sake of that love?