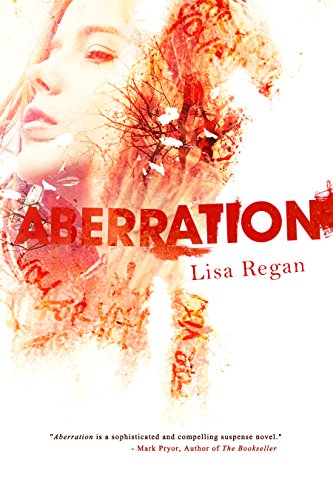 FBI profiler Kassidy Bishop is assigned to the “For You” Killer’s Task Force after a series of murders with the same signature arise around the country. To find the killer, Kassidy will risk losing everything to a ruthless madman—including her own life.

FBI analyst Kassidy Bishop is assigned to the "For You" killer's task force after a series of sadistic murders bearing the same signature arise in different parts of the country.

The homicides are both calculated and savage, occurring in different states, but bearing the same signature: the words "for you" scribbled at each crime scene. The case chills Kassidy, bringing back memories of her own encounter with a violent criminal five years earlier.

Kassidy's mentor, legendary agent Talia "The Confessor" Crossen knows the task force assignment is Kassidy's chance to prove to her colleagues that she belongs in the Behavior Analysis Unit. For five years, other FBI agents and profilers scoffed at Kassidy's appointment to the BAU, believing she was only offered the position in exchange for her silence about the brutal assault that almost killed her.

The stakes rise when the task force links the killer's signature to Kassidy. As more and more bodies turn up, Kassidy must delve into her past and the mysterious death of her twin sister, which holds the key to uncovering the killer's identity.

The closer Kassidy comes to finding the killer, the closer she comes to a deadly confrontation that could cost her everything—including her own life.