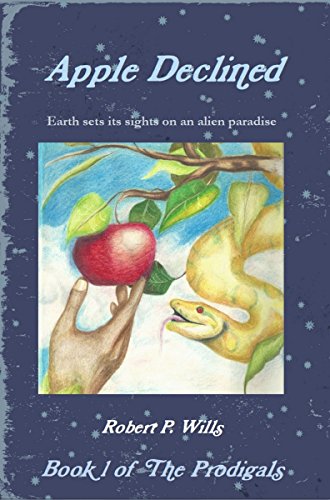 Earth sets its sights on an alien paradise for colonization. Thanks to a decision made millennia ago, peace reigns on Arcturus.
Earth's plans for an easy conquering of the planet are wrong. Very wrong.

As part of Earth's plan for immediate colonization, an advance party is sent to the distant world of Arcturus to eliminate the indigenous population. From what the probe has seen, the peaceful Post Iron-Age civilization will no be any threat at all. The planet doesn't have a military, or even a police force- easy pickings for the invading force armed with cutting edge weapons and monstrous battle robots. So much so that barely over a hundred soldiers are sent.