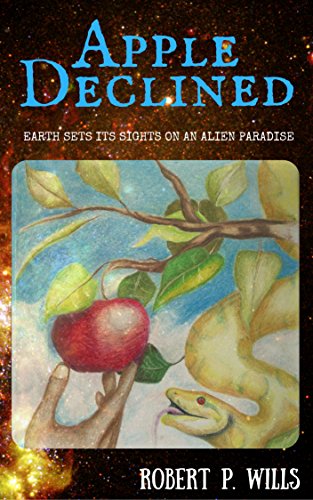 Between Eco-terrorists trying to halt colonization efforts, and time running out, Earth searches for a new home. They find one in Arcturus.
On Arcturus, thanks to a decision made millennia ago, an apple was declined and Original Sin never gained a foothold.
Earth's plans for an easy colonization are wrong.