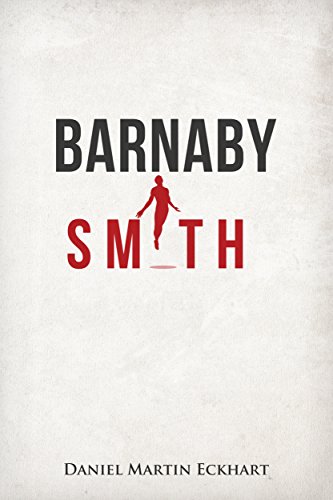 A most unusual journey into love, friendship and freedom by a psychiatrist and her patient who thinks he can fly.

Six months after her son's suicide, psychiatrist Dr. Martha takes on a position at Brooklyn's St. Joseph's Hospital where she is given the charge of the most unusual Barnaby Smith. Barnaby has tried to fly, like a bird, his entire life. He has jumped off roofs nine times, he has broken every bone in his body … and he has been at St. Joseph's, heavily medicated, for the past twenty-three years for his own safety. Mesmerized by Barnaby Smith, Martha makes it her obsession to bring this man back into life, to show him that life is worth living. If she can do that, if she can convince him, then just maybe she'll manage to convince herself, too.

Join Martha and Barnaby on a quest that takes them halfway around the world in this story about life and death, love and friendship, trust and belief, compromise and freedom ... and yes, the dream and the impossibility of human flight.