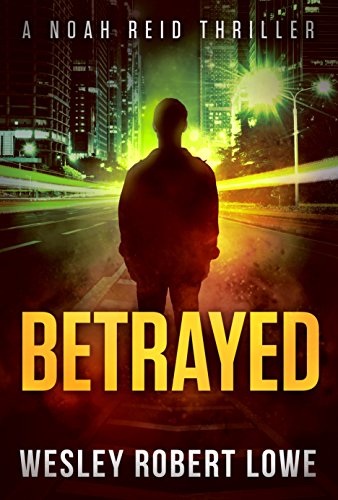 Noah Reid's dream of returning to Hong Kong to work for a prominent law firm is coming true. He falls in love with his boss’s gorgeous daughter, Olivia. When billions of dollars go missing, a mob boss steals Olivia away as collateral. Noah must unleash his inner Shaolin warrior to find the money before Olivia becomes casualty in a deadly game.

He Believes In The Power Of Peace, But When A Gang Lord Threatens His Love, He'll Awaken The Warrior Within

Noah Reid thought he had his whole future planned out. The son of missionary parents and the favorite pupil of a Shaolin grandmaster, his dream of returning to Hong Kong to work for a prominent law firm is coming true. When he first sets eyes on his boss's gorgeous daughter Olivia, he's willing to jeopardize his carefully constructed future for a chance to claim her heart.˃˃˃ A Financial Conspiracy Leads Him Deep Into The World Of Organized Crime

But in his quest to win her over, Noah discovers that her father's company has more than a few skeletons in the closet. When billions of dollars go missing, a deranged Triad mob boss steals Olivia away as collateral. With time running out, Noah must unleash his inner Shaolin warrior to find the money and defeat the kingpin before his love becomes another casualty in a deadly game.˃˃˃ Betrayed Is The First Book In The Riveting Noah Reid Action Thriller Series