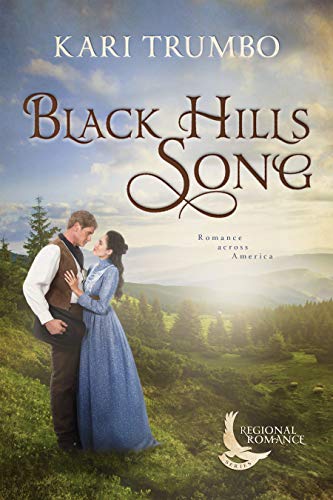 When their only living relative is close to death, three brothers must find wives before time runs out or risk losing everything they've ever known.

Three brothers race against time to save their home in this gripping three-part historical romance.

After losing their Ma and Pa to a tragic illness, Ezekiel Wagner and his brothers are plagued by a mysterious addendum in their will. A threat against the only family they have left forces them to risk everything to save their aunt’s life before the curtain closes on the construction of her opera house.

As an orphan, Martha never had a family. When she is falsely accused and loses her position, she's left penniless and desperate. Desperate enough to consider Ezekiel's marriage of convenience offer. The business arrangement will benefit them both, but will she end up falling in love with the honorable man who saved her from poverty?

Debra has suffered abuse, been deceived and held captive. Sam Wagner, though he is the forgotten son, wants to help Debra out of her pain and to heal. Because she’s been tricked before, she’d rather have nothing to do with him or the hand he offers. As time runs short, will she see he's not like the man who took advantage of her. Will she see his love for her and accept the family she’s never had?

Caleb Wagner flees to escape the pressure of finding a wife. While on the run, he meets an opera star in hiding. Star is everything, beauty, poise, and voice like an angel. She is also being chased by a man who wants her money. Could she be the final piece the family needs, allowing him to reunite with his brothers? Or will Star's delay doom them all?