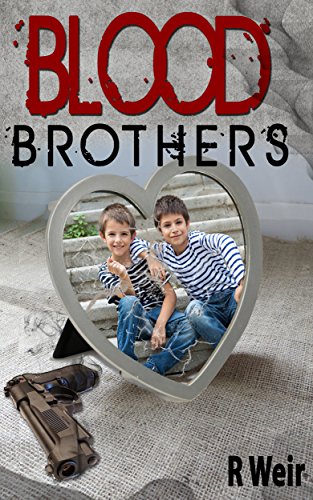 Jarvis must search his heart to forgive and help his big brother Flynn, who he cares for but can’t trust at the same time. Flynn, has dug himself a hole he can’t climb out of, one filled with lies, deceit and peril. Soon both are caught between Feds and gangsters, leading Jarvis to a confrontation with an evil worse than anything he’s encountered before. A monster who may leave Jarvis, and all those he holds dear, dead.

Still recovering from his last case, which brought painful injuries and heartache, Jarvis picks himself up to help family out of a dire situation. A call from his sister-in-law leads him back to where he grew up. Big brother, Flynn, has dug himself a hole he can't climb out of, one filled with lies and deceit. Jarvis lends a hand, and is soon caught between Feds and gangsters, leading to peril for all involved.

With sharp tongue, nerves of steel, and fierce determination, Jarvis comes to his brother's reluctant assistance. But can Jarvis save him from the depths to which he has fallen without getting them all killed? Coming to terms with his life growing up, and how he became who he is, Jarvis faces his past, present and future, and confronts an evil worse than anything he's encountered before, one that may leave Jarvis, and all those he holds dear, dead.