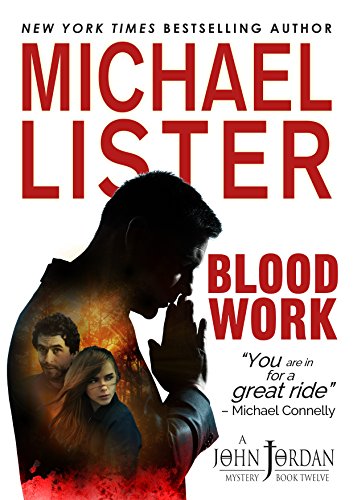 A haunting, unsolved murder.
A father seeking redemption.
A son committed to helping him get it.

That's the conclusion Jack Jordan, John's father, reached back when he first investigated the case, but now he's not so sure.

On the same weekend Janet was crowned Miss Valentine at the pageant and Queen at the Sweethearts dance, she disappeared, her car found in an empty field, its interior covered in blood.

The case, known as the Broken Heart Murder, is decades cold now, but a new clock is ticking and John Jordan has one last chance to help his father get it right.

With no jurisdiction and no support and no real hope of solving such an old, cold case, John Jordan is not taking no for an answer.

Once and for all, and before it's too late, John Jordan is going to find out who's responsible for the Broken Heart Murder and bring justice to Janet, redemption to his dad, and peace to all those still living under a cloud of suspicion and a shroud of sadness.