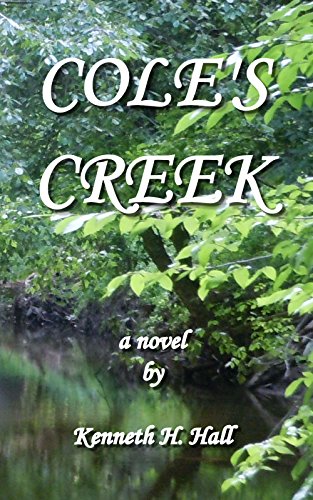 Miriam Crane is a young wife and mother in an insular community created by freed slaves in Maryland. When an itinerant preacher brings new hopes and dreams, his influence threatens to divide Miriam’s family. Her choices, her fierce devotion to home, lead to a tragic crime, and secrets long kept.

Kenneth H. Hall tells the story of the young Miriam Crane, a wife and mother in the small, insular community called "Capernum" by her neighbors, which was originally carved from Maryland plantations by freed slaves at the end of the Civil War. The tides and currents of great social changes and upheavals in the wider world had not only touched, but swept away Capernum's sister town of Union, scattering its inhabitants and leaving behind only a stone church and a fading graveyard. Capernum itself is slowly but inexorably fading away as its young people seek a better life in nearby cities and beyond.

But when an itinerant preacher and a handful of his followers bring new hopes and dreams to Capernum, his influence threatens to divide Miriam's neighbors - and her own family. Her choices, and her fierce devotion to home and the land of her ancestors, lead to a shocking crime, echoing those in the greater world, and to secrets long kept.

Now, with her daughter a grown woman, the time has come to re-live those days and to disclose the truth, wherever it may lead.