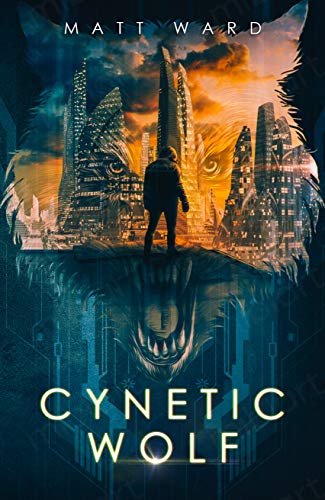 One half-wolf boy’s struggle to free his people from the immortal cyborg government and unify humanity once more as the first mixed-breed human since the infamous “Experiments.”

The world is anything but equal. Hybrids everywhere are suffering, but sixteen-year-old Raek Mekorian, a wolfish with a nose for trouble, doesn’t see an alternative. Except the Resistance, who don’t stand a chance against the world government. His mom always said, “Keep your head down.”

And he does, until his sister is murdered by a pair of cyborgs. Overnight, his simple life is shattered, fracturing the rigid governmental caste as he is thrust into the dangerous world of superhuman hit squads, Resistance uprisings, and secrets better left unsaid.

With only built-in blasters and the advice of a mysterious professor, Raek must navigate crushing betrayal, self-doubt, and a limitless enemy whose evil knows no bounds.

The fate of mankind may rest in his hands.