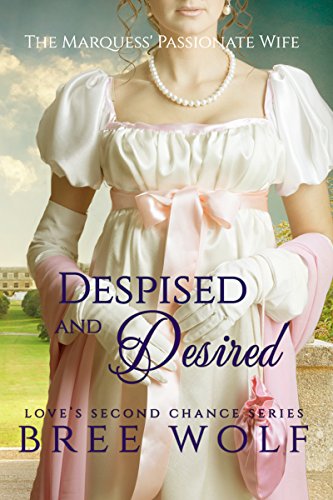 Dead for all intents and purposes, Frederick Lancaster, Marquess of Elmridge, returns home from the war. However, when he agrees to marry Elsbeth Munsford, he comes to realise - to his utter surprise - that he is very much alive after all.

Long ago, he kept her secret.
Now, she will save his soul.

Elsbeth Munford is set to marry the man she loves until an accident destroys her life. Her beauty tainted by ugly scars, Ellie resigns herself to a life of spinsterhood.

Frederick Lancaster, brother to the Marquess of Elmridge, returns home from war. A hero in the eyes of others, he is haunted by nightmares. Unable to make his peace with the past, Frederick retreats into the dark until his brother dies and he not only inherits his title, but with it the obligation to produce an heir.

When two damaged souls find themselves tied to one another, will they pull each other under? Or will they help each other rise again from the ashes of their shattered lives?