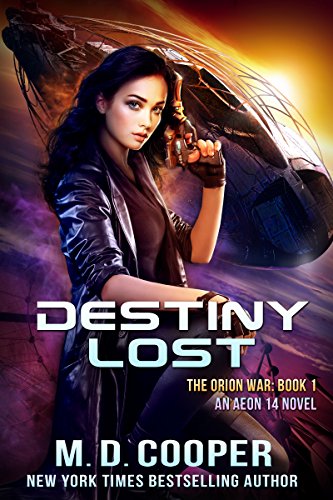 When Sera took on mysterious cargo at Coburn Station, she never expected to find a woman in stasis, let alone a legendary general from five thousand years ago.
Now she must get the general back to her ancient ship to protect it's advanced technology from humanity's golden age.