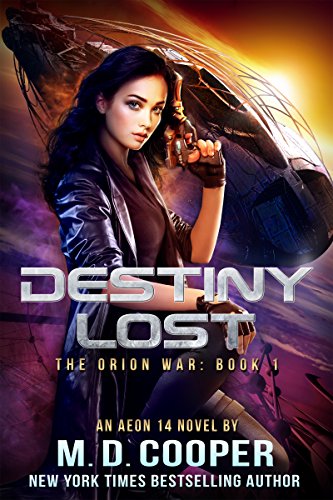 Life as a starfreigheter captain is hard, and when Sera picks up a mysterious cargo at Coburn Station and finds a woman inside, things get a lot harder.
That woman is Tanis Richards, famed general from humanity’s golden age. And what she knows will turn everything upside down.