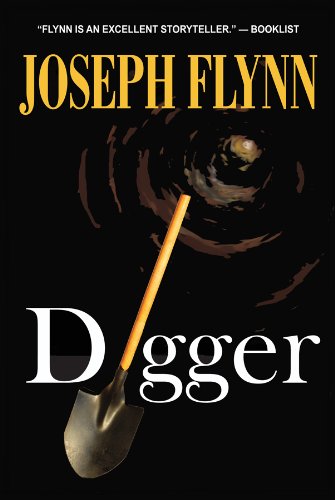 John Fortunato, 11-Bravo in Vietnam, was a natural tunnel rat. Until he went down a hole with Jamie Doolan and Doolan disappeared. Years later a labor dispute in Elk River turns deadly. John investigates, using his recreated tunnels to help find the truth.

Once a tunnel rat …

John Fortunato was an 11-Bravo in Vietnam, a grunt like countless others. What separated him from everyone else was knowing right where the enemy was hiding. Even in the dark.

That made him a natural tunnel rat. Then one day he went down a hole with his best friend Jamie Doolan. John was almost killed by a grenade and Doolan … disappeared.

Leaving a man behind is a mortal sin and John did penance every day. When he got home, he and two vet friends secretly recreated a portion of the VC's tunnels under the town of Elk River.

Years later, a fight comes to Elk River, a strike against the town's biggest employer. The labor dispute turns deadly when Tommy Boyle, the union leader and John's closest living relative, is killed — and the county sheriff might be an accomplice.

That leaves John with no choice but to investigate, using his tunnels to help find the truth. When Tommy's nemesis, company owner Tony Hunt, learns of the tunnels' existence, he decides there's only one thing to do. Bring in his own Viet Cong.