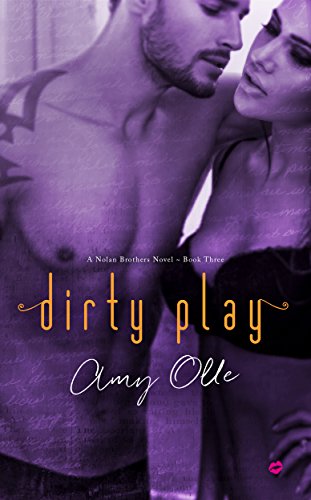 Given control of daddy’s hockey team, Haven learns veteran player, Jack, and the sexy groomsman she hooked up with at a friend’s wedding are the same man. Now, they must work to save the floundering club, but if the media discovers they’re melting the ice after hours, it’s game over.

When reformed party girl Haven Callahan is given the reins to daddy's pro hockey team, she discovers veteran player, Jack Nolan, is the one calling the shots...

Thrust into her new role as team owner, Haven strikes a hasty but lucrative trade deal, only to find out her new star forward and the sexy groomsman she hooked up with at a friend's wedding are one and the same man.

At thirty-two, Jack knows if he's going to have his chance at the Stanley Cup, it's now or never. But instead of landing a spot on his dream team, he winds up traded to the last-place Milwaukee Renegades, where he soon finds himself playing to a non-existent fan base in a rundown stadium named after crappy pizza. He's tempted to hang up his skates, except he's fought for everything he has and he isn't about to give up without a fight.

In a sport where men coach, play, and call the shots, Haven struggles to find her footing. Worse yet, she can't keep her hands off the team merchandise—Jack. With Jack on the team and on her side, the Renegades are soon playing less like middling beer-leaguers and more like a pro-level hockey club.

But Jack and Haven are hiding a dirty little secret, and if the media discovers they're melting the ice after hours, it's game over.