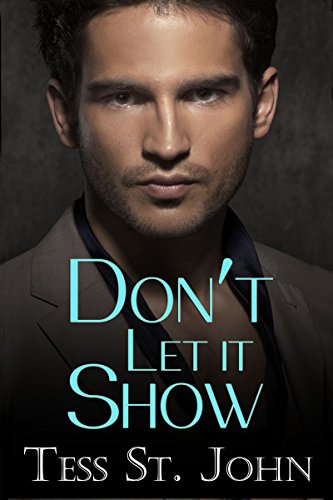 Can love survive secrets, lies and murder?
Undercover FBI agent Sam Newton is in Houston to catch drug dealing cops while pretending to be one. Falling in love with attorney Gail Martin was not part of the plan—neither was the deadly quest Gail must survive to find true love.

Attorney Gail Martin's life can't get any worse. Her client has been convicted, her law license suspended, and her inbox inundated with a strange riddle. But things start looking up when a handsome cop saves her from the press.

Undercover FBI agent Sam Newton is in Houston to catch drug dealing cops while pretending to be one. His identity must be kept top secret, but his attraction to Gail can't be concealed or ignored. He's tried, repeatedly.

As their love deepens, Gail confides she doesn't believe the man in jail for her mother's murder is guilty. She and Sam investigate her mother's case, hitting nothing but dead ends. When tragedy strikes, Gail is left with only the email riddle, which leads her on a deadly quest for the truth about her mother's life and death—if she can stay alive long enough to solve it.