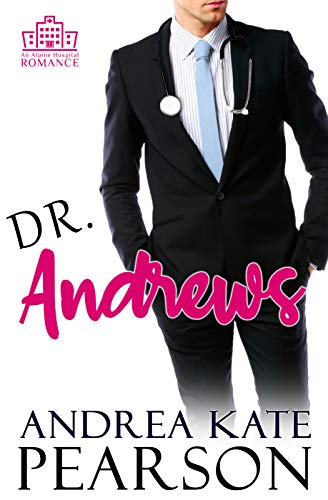 Can Andrews forgive Emma for breaking his heart ten years ago? Will Andrews and Emma set aside the past and give their future a chance?

Can Andrews forgive Emma for breaking his heart ten years ago?

Dr. Preston Andrews is thrilled with how well his new cardiology department is doing at Alpine Hospital, despite how chaotic it has gotten. He knows his patients are cranky about the long wait times, but it isn’t until one of them donates a large chunk of cash, specifically asking Andrews to fix the problems in the office, does he realize just how much of an issue it is.

Andrews wants to use the money on bonuses for his hard-working employees, but the dean of medicine insists it go toward hiring a new person. Much to Andrews’ surprise, the dean has already chosen someone—a woman still in medical school. Despite Andrews’ skepticism that a student doctor will ease any loads, he agrees to move forward with the plan. When she shows up, though, she’s the last person he expected to see.

Emma Thomas broke off her engagement to Andrews years earlier when a better offer came along. Life didn’t go as expected, though, and she’s finally returning home to Alpine, starving, desperate for work, and hoping Andrews will forgive her enough to keep her on. She’s determined to show him she’s changed, but romance is the last thing on her mind when she can’t even afford to feed herself.