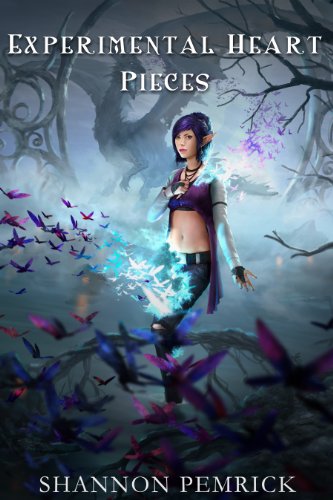 Set in a near future world, the land of Lumaraeon is still trying to hold onto old customs and beliefs in gods while on the brink of war. After coming face to face with death, Eira, a human war experiment fugitive, is saved by an unlikely rescuer, a dragon shapeshifter and team up, along with her fellow comrades, to fight against the tyrannical rule that created her and is the major threat in the impending war.

"…Do you know what it's like to kill without regret?"

Eira only knew one thing in life. To kill. Designed to be an emotionless killing machine of war she had no desire to be a puppet of another's master plan. Escape was the only option. A normal, free life was the only goal. Labeled as a failure, she took the opportunity to run and was hunted.

"…Do you know what it's like to kill without being able to feel?"

Now given a second chance at life thanks to a mysterious dragon, Eira is forced to make a crucial decision. Accept his help to gain her desired freedom or keep running with an eye over her shoulder.

But, can she really trust him?