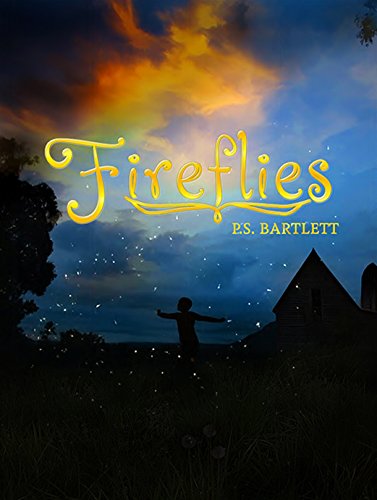 Ennis is a very special little boy, with an equally special gift, a gift that his family finds difficult to comprehend. A wounded bird that flies away, a badly cut hand suddenly healed, and a vanishing snake bite are just a few of the phenomenons that occur when Ennis is around.

Dr. Owen Whelan and his wife Sarah have seven bright and expressive children. However, one of them is very unique; he's been followed since birth by lost souls.

However peculiar Ennis Whelan has been for the first six years of his life, not until the day he found the bird did the degree of his strangeness become so tangible.
Ennis claimed it flew away.

His sister Teagan was about to bury it.

Teagan becomes increasingly suspicious of his odd behavior but their mother dismisses her claims; that is until he starts healing people.

When he also reveals the gift of sight, he questions his father about visions of his past, including his voyage to America in 1844. Owen prayed he'd never have to share those tragic memories but he will share them, when he realizes he has no choice. Ennis' life depends on it.