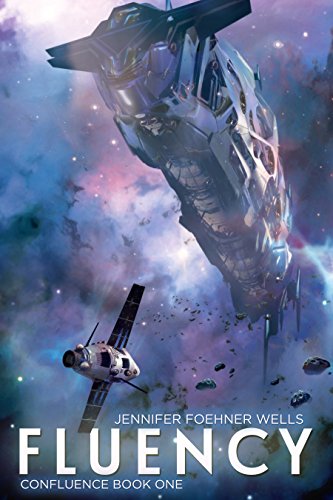 Can a linguist save humanity?
Dr. Jane Holloway is recruited by NASA to explore a derelict alien ship. As that expedition devolves into chaos Jane must decide if she can trust an alien's help to survive.