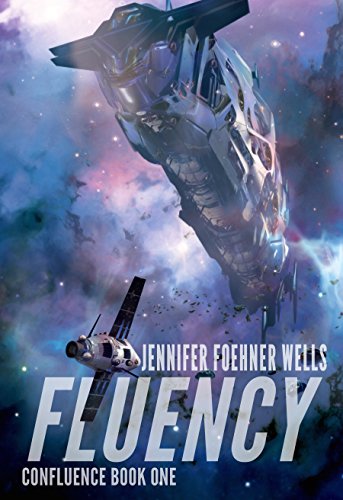 Since the 1960s, a disabled alien ship has drifted silently in the asteroid belt. Decades later, linguist Jane Holloway and a NASA crew discover the ship isn't as abandoned as they once thought… Their expedition spirals into chaos.