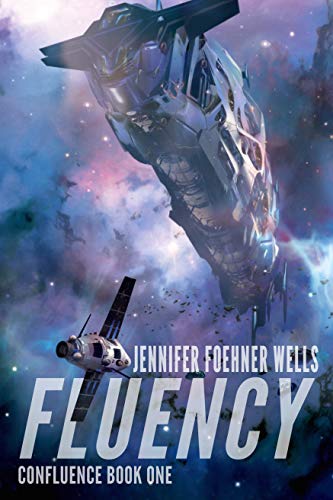 Since the 1960s, a disabled alien ship has drifted silently in the asteroid belt. Decades later, linguist Jane Holloway and a NASA crew discover the ship isn't as abandoned as they once thought… Their expedition spirals into chaos in this gripping read with over 1500 five-star reviews on Amazon!

Dr. Jane Holloway is content documenting nearly-extinct languages and had never contemplated becoming an astronaut. But when NASA recruits her to join a team of military scientists for an expedition to the Target, it’s an adventure she can’t refuse.

The ship isn’t vacant, as they presumed.

A disembodied voice rumbles inside Jane’s head, "You are home."

Jane fights the growing doubts of her colleagues as she attempts to decipher what the alien wants from her. As the derelict ship devolves into chaos and the crew gets cut off from their escape route, Jane must decide if she can trust the alien’s help to survive.