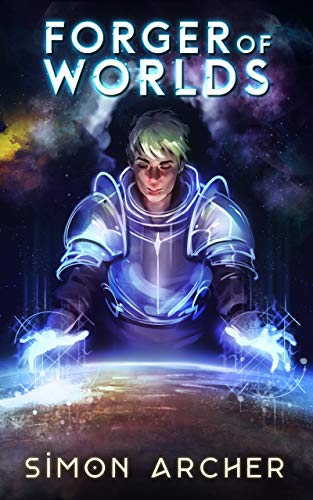 Create your own World & become a God. Garrett assumed Terra Forma was just a game like so many others he has played before, but little did he know, it was a test created by a breathtaking ancient goddess to find the most creative man in existence.

Craft your own World. Trade with neighboring Empires. Become a God.

Garrett thought Terra Forma was just a game, but in reality, it was a test created by a devastatingly beautiful ancient goddess to find the most creative man in the universe.

Now, in order to help her defeat an ancient primordial deity, Garrett will have to take a dirt rock and transform it into the heart of the most powerful empire the universe has ever seen.

And to do that, he'll have to unlock portals to other worlds, harvest their resources, and bring back settlers to his world.

Sure, it's a nearly impossible task, but at the same time, how often do you get the chance to play god?