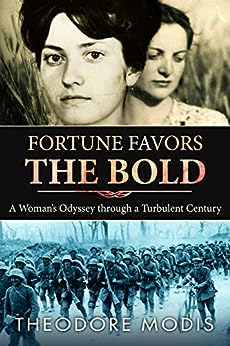 20th century Greece. A teenage girl loses her parents in Constantinople and is thrown into a refugee camp. She survives and meets her husband whose life – just like hers, is tragic.
They hope for a better life but are faced with more tragedies.

She loses both her parents and is left with her younger sister to survive
It is early 20th century Greece. A teenage girl and her younger sister lose their parents in Constantinople and are thrown into a massive population exchange between Greece and Turkey.

They arrive at a refugee camp in Northern Greece where their choice is to perish or to use all the resources they have and survive. She decides to survive and finds the strength to begin her life yet again. Later on she decides to become a teacher in a tiny mountain town in the area. Time goes by and she meets her husband whose origins are from Macedonia and whose life – just like hers, is tragic.

Now that they are together, they hope for a better life but are forced – yet again, to overcome wars, invasions and political disputes.

The love story between them is part of what enables them to continue lives that include surviving the Balkan Wars, the world's greatest ethnic cleansing, the occupation loan that the Nazis exacted from Greece, the Greek Civil War, the Turkish invasion of Cyprus, and the dispute over the use of the name Macedonia and more.