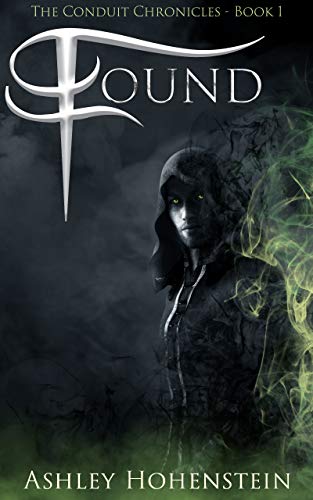 She just wants some peace. He’s trying to stop the bloodshed. Together, will they forge a destiny to save the world… or bring it to its knees?

She just wants some peace. He’s trying to stop the bloodshed. Together, will they forge a destiny to save the world… or bring it to its knees?
Ophelia Banner knows something’s wrong with her. Cursed to experience others’ emotions and steal their secrets, she longs to feel normal. But after a charming golden-eyed stranger claims her ability is a potent gift, she’s haunted with more questions than answers…

Elias Kraus is desperate to end the hidden 3,000-year war that claimed the life of his parents. Close to organizing a summit to unite his allies, he’s shocked when a chance meeting with a woman reveals she’s his fated other half. But though he’s immediately captivated by the young beauty, he fears the prophecy foretelling doom for humanity if the couple dares to mate.

With dark forces lurking around them, Ophelia works to develop her powers in a concealed fortress. And as Elias wrestles with telling her they’re destined to be together, he suspects there may be a traitor in their midst.

Will Ophelia and Elias’s pairing restore the balance or send humankind to its destruction?

Warning: Unknown: write failed: No space left on device (28) in Unknown on line 0

Warning: Unknown: Failed to write session data (files). Please verify that the current setting of session.save_path is correct (/var/lib/php5/sessions) in Unknown on line 0