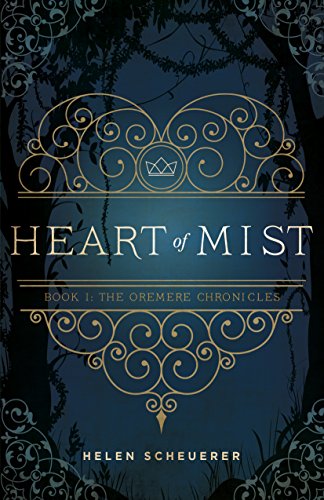 Life was a struggle…
…but she was clever, even without resorting to magic.
Will she embrace her powers?

Life was a struggle…

…but she was clever, even without resorting to magic.

Will she embrace her powers?

At sixteen, Bleak lost the only person she cared for, when her mentor died at sea. Now, nineteen, she still misses him terribly. She needs him more than ever. That’s why Bleak drinks. But the haze of the mead and wine has hidden something from her.

Her powers have grown more than she knows.

When the King sends his top commander to take her, Bleak is too hungover to resist. But he isn’t the only one who needs her for their plans.

What does he want?

In a land where the mist can kill, magic is forbidden, and the powerful plot against each other, Bleak is caught in the middle.

All she wants is a cure for her powers…

…but she’ll need them for what comes next.