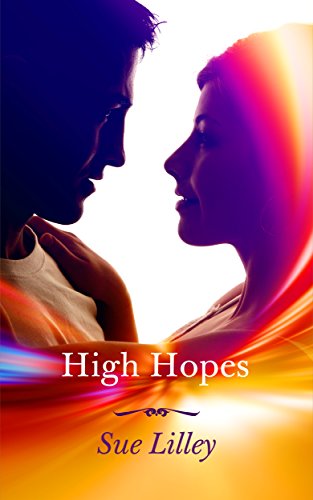 Twenty years ago Grace got pregnant after a drunken mistake with best friend, Sam. A penniless student, Grace gave up the baby for adoption without telling Sam. Now Grace’s daughter has traced her and is asking about her father. Can Grace confess to Sam without wrecking his marriage?

Can a future be built on the quicksand of secrets and lies? If you love an absorbing drama, you'll be hooked on Grace's intriguing dilemma.

Imagine you're Grace … Twenty years ago you had a drunken one night stand with Sam, your oldest friend, when you both believed you'd been dumped. Sam got back with Dixie, his girlfriend and neither of you mentioned it again.

Imagine … You got pregnant. You were a penniless student faced with a heartbreaking decision. Believing it was best for everyone, you had your baby in secret and gave her up for adoption, convinced you'd be giving her a better life.

Imagine … Your daughter has now traced you and is asking questions about her father. After twenty years of sadness and guilt, you're desperate to meet her but you never told Sam you had his child.

Imagine … If you confess to Sam and Dixie now, the news of a secret daughter will tear their marriage to shreds and smash your lifelong friendship into smithereens.

Imagine you're Grace … What would you do?