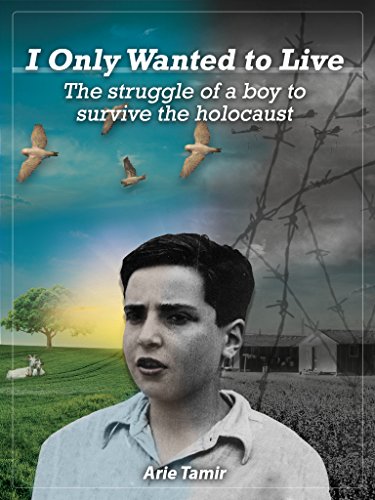 These are my early childhood memories. Between the ages of 7 to 13 in the 2nd World War I struggled for my life. I was saved from three mass deportations to the death camps, escaped the ghetto, survived several months pretending to be a Polish street child and survived concentration camps.