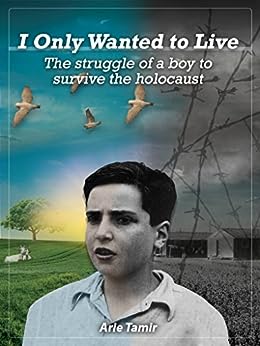 These are my memoirs from my early Childhood. This book describes a human drama that involves decision-making in impossibly cruel circumstances, family relationships in the midst of a life and death struggle, relations between a father and his son, about resourcefulness, about the will to live and the struggle to survive