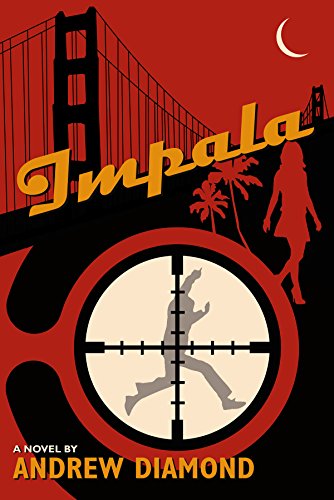 The thugs, the drug cartels, and the cops are stalking Russell Fitzpatrick, but he doesn't know why. It might have something to do with the email he just received from the dead man, or the online drug market that vanished overnight, or the mysterious woman in the photo...

After four years on the straight and narrow, Russell Fitzpatrick has a boring job, the wrong woman, and an itch for something more. All he needs to get his life going again is a nudge in the wrong direction.

When he receives a cryptic email from a legendary and slightly deranged fellow hacker--his old friend, Charlie, whom he knows to be dead--he tries to tell himself it's none of his concern. But the guy who stalks him across town at night, the two thugs waiting in the alley, and a ruthless FBI agent let him know his days are numbered if he doesn't turn over the money Charlie stole.

The problem is, Russ doesn't have it. As his enemies close in from all sides, Russ slowly unwinds the inner workings of his old friend's paranoid mind and finds that Charlie left behind something worth much more than the money. And no one but him is onto it...