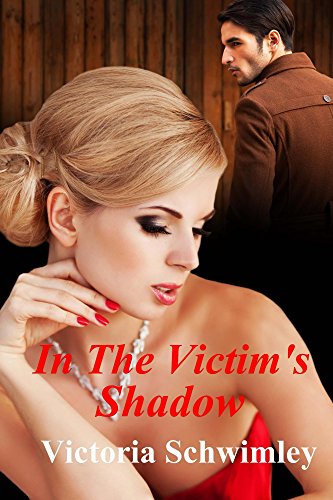 In The Victim's Shadow

Katherine Winters wants a family, but she can't move past her mother's unsolved murder. When Chad Simon moves into her apartment building and tries to befriend her, she can't help feel something's not quite right with him. When a man starts stalking her, she wonders if the two incidents are related.

On a cold San Francisco evening, Amber and Katherine Winters, a mother and daughter modeling team, stop at a corner store after work for some much-needed ice cream. Instead, they are greeted with an action from a desperate man that will put an end to Amber's life, forever scarring Katherine.
When a thief fires a gun, killing the beautiful model as he is trying to flee, the man doesn't know what to do-except run, leaving five-year old Katherine crying over her dead mother.

Twenty-seven years later, Katherine is all grown up and has now become a successful lawyer, with a longing in her heart for something special: a child. Katherine, however, can't get past the pain of losing her mother, knowing the killer is still at large. When Katherine realizes someone is stalking her, she begins to fear it might have something to do with her mother's death. She turns to her dearest friend, putting his life in danger.