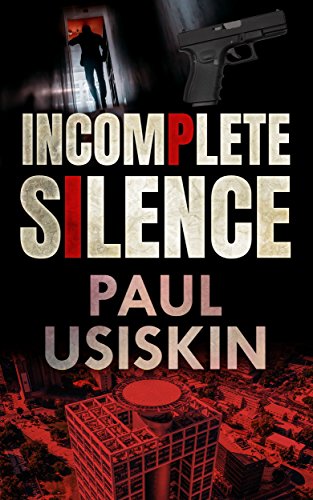 Police investigator, Dov Chizzik, stumbles into a heavily funded, religious, right wing coup to take over Israel’s army and government. He is the target of poison, seduction, and murder. Will he have to cross his own red lines to survive?

In this second Chizzik Saga, police investigator Dov Chizzik stumbles into a right wing coup to depose Israel's Chief of Staff. Spearheading the coup is Rivka Aaronson, queen of settlement construction, assisted by Hodaya a ruthless killer. Rivka believes that only if Israel is occupied by religious settlers from the West Bank can it be authentically Jewish. Her first move is to replace the army's Chief of Staff with a religious general.Will Dov derail the coup without giving up everything he stands for?

Funding Rivka is the almost anonymous tycoon, Barry Hareven, with several Israeli politicians in his pocket, including the defense minister. Key to the coup are insect drones, which one of Hareven's companies is developing. Dov is seduced, poisoned, and nearly murdered. Will he have to cross his own red lines to survive?