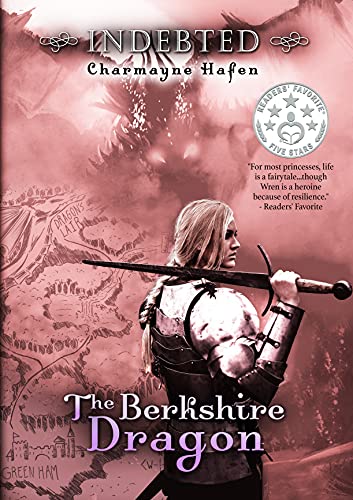 Whether her mother left because of something Wren did. . . or didn't do. . .no longer matters.
The king favors conquests that require his person far away from his daughter, leaving her to her own devices.
Little does he know, things are about to change; the princess has matured. There is a dragon to slay.

Though a king is prone to forget his daughter, to abandon her to her own devices in his castle, at the very least revealed a fault in stewardship. Yet, the king favored conquests that required his person far away.

Little did he know, things were about to change; the princess had matured. She found muscle and companions.

Spirited fans flattered and fawned over the mysterious Wren, bringing her gifts, but were they attracted to her skill or her need? She knew she should have kept her own counsel. With so much attention, her greatest strength turned into nightmarish bondage.

Treachery confronts the princess with a task so impossible, she will need something far beyond her own strength to carry her through. Will she be able to win her quest for freedom or be forever indebted?