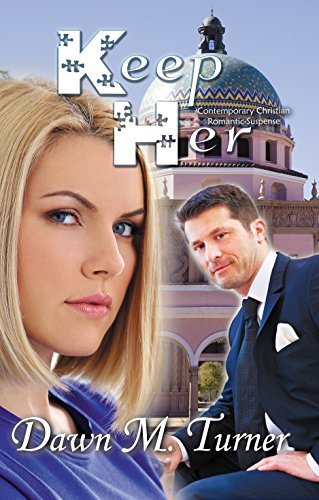 A newspaper reporter, a superior court judge, and a cop accused of murder. What could go wrong?

Newspaper reporter Dana Chandler's life is full of "big brothers" without a romantic notion in the bunch. She's watched Alan Richards from across the courtroom for years, admiring him first as a prosecutor for three years then as a judge for the past year. In fact, she spends more time at the courthouse than her office. He's compassionate but thorough, fair but strict. Feared by criminals, he seeks justice for victims of violent crime, a fact she appreciates for her own reasons.

When an old friend is accused of murder, Dana believes he's been set up. She won't allow that to be done to an innocent man, especially the one who saved her life years ago, but the case reminds her of how much she hates puzzles. Then help comes from unexpected quarters, including the judge she's long admired. That's all she needs - another "big brother."

Superior Court Judge Alan Richards knows nothing about his unidentified observer. Not even her name. She's been his constant, at least in the courtroom, for four years, but he still doesn't know anything about her. Finally, God opens the door for them to meet.

As the danger for Dana grows, Alan devises an unconventional plan....