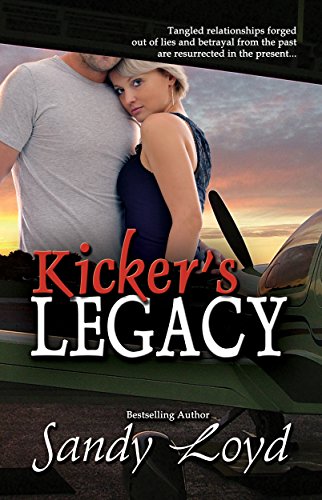 The favored son’s murder scattered the family, as did lies and betrayal. Now, fifteen years later, the murderer is out of prison and out for revenge. Despite his promise to keep away, Dillon has no choice but to protect a woman he’s always loved – his brother’s widow.

It's been over a decade since Dillon Kane has seen Lauren Kane, but when she and her son are threatened, he pushes his way into her life to protect them, despite the guilt that now rules his life. He's the one who should've died, not his father's favorite son. Plus, he carries added guilt of silently watching his brother live a lie with the one woman Dillon could never forget.

Lauren Kane is also no stranger to guilt. Her attraction to and dependence on Dillon during her marriage still haunts her long after her husband's tragic death, especially since her biggest wish was that her husband could be more like his brother, Dillon.

As their earlier attraction resurfaces and a romance blossoms, Dillon strives to figure out the mystery of who and why before the killer strikes again. Yet, if they survive, he realizes both have the insurmountable task of overcoming their actions of the past before they can grab onto any new-found love