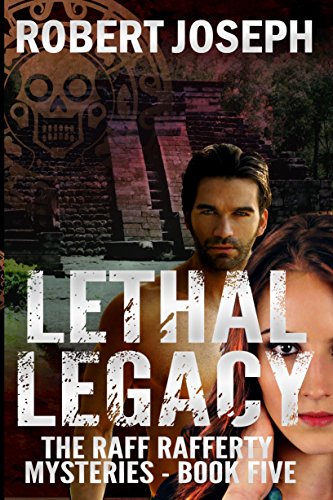 A newly married young heiress, whose immensely wealthy great aunt was mysteriously murdered, begins to fear that the older woman's controlling suave advisor and frequent escort may be a killer and plotting her death as well. When she appeals to her handsome husband for help, she gets a surprise.

Forced to travel alone to the west coast from the home in Florida she shares with her new husband because of his business commitments, Fati finds herself increasingly dependent on her elderly great aunt's former 'walker' (escort), Walter Mulday, who is only too willing to aid her in vital decisions pertaining to the settlement of the deceased relative's legally contested fortune, which includes many priceless pre-Columbian Mexican art works, an area in which he claims to be an expert.

As Walter forces himself into her life against her wishes and other wealthy, elderly women with whom he has been associated are subsequently murdered, Fati pleads with Arch to abandon his business obligations in Florida and join her in California.