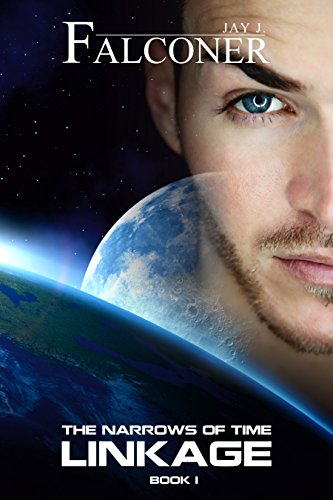 A swarm of towering energy fields appear on Earth and begin to harvest the surface, swallowing everything in their path. Drew Ramsay watches his girlfriend, Abby, get ripped away in a massive flash, leaving only scorched dirt. He refuses to accept her death and vows to find her.

A swarm of towering energy fields appear without warning and begin to harvest the surface of planet Earth, swallowing everything and everyone in their path. Drew Ramsay watches in horror as a powerful vortex rips Abby away in a massive flash, leaving only scorched dirt and the body parts of others. She's the only girl he's ever loved. Is she dead? Trapped somewhere beyond his reach? Where's her body? He refuses to accept her death and vows to find her.

Then his nightmare deepens when he learns that his failed anti-gravity experiment is responsible. He's been blinded by a driving ambition to prove his theories, taking shortcuts and pushing his research too far. Now he's lost everything.

Drew enlists help from his devoted foster brother, Lucas, and they scramble to devise a desperate plan to stop the annihilation of the human race—while outwitting a rogue U.S. Army major general hell-bent on revenge for the death of his only daughter.

Soon the Ramsay brothers learn that they've been maneuvered into the middle of a much larger saga-one where reality is measured on a planetary scale. Nothing is as it appears to be, challenging their faith in science and each other.

Will they live long enough to deploy their plan and save humanity? Will they find Abby? Or will they surrender to certain death along with everyone else?