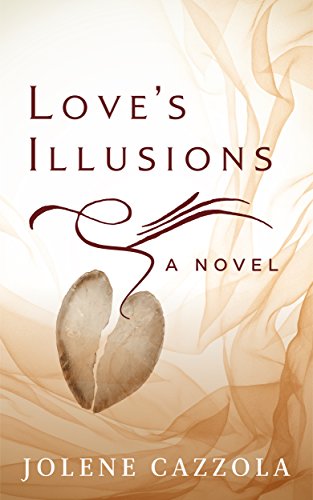 Chicago, 1971. A marriage broken. A second chance at complicated love. Set against the backdrop of the turbulent times, a young woman learns to cope with heartbreak as she tries to rebuild her life. Will she find the fairy tale ending she so desperately wants?

Chicago, 1971. A marriage broken. A second chance at complicated love.

Jackie Moretti always believed in fairy tale endings. A promising art student in Chicago in the early 1970s with a happy marriage to her childhood sweetheart points to a bright future, until Jackie's world cracks in two.

Six months into the marriage, it becomes alarmingly clear that Jackie's husband Stephen is not the man she thought she married. Even when confronted with overwhelming evidence, her husband cannot admit the truth and blames Jackie for the destruction of their relationship. She tries to cope with the pain by taking on a new job at a local bar, diving into a series of one-night stands, and numbing herself with drugs.

Sexy mechanic Michael Nowak grabs Jackie's attention from their first encounter. The small-time dealer provides both sex and drugs to distract Jackie from her downward spiral. When their feelings turn from lust to something more, Michael gets roped into a larger-scale criminal operation than he ever thought possible. Can their love survive depression, regret, and struggles of the heart or will the second city swallow them whole?