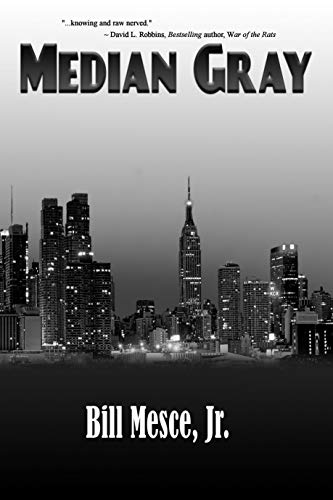 Two New York detectives in a race: one obsessed with finishing out his career by avenging a 20-year-old shooting, the other desperate to stop him before he destroys himself and sets the city ablaze. "It's the New York I remember from my days on the street in all its gritty, sooty, crazy glory."- Ret'd NYPD "French Connection" detective Sonny Grosso.

New York City, Summer 1963
Rookie beat cop Jack Meara is bleeding out on the dirty floor of a tenement hallway - next to the body of another cop. The eyes of the shooter burned into his memory. Meara watches and waits to see the shooter brought to justice, but, instead, "Tony Boy" Maiella climbs up the Mob ranks, slipping off indictments as easily as his designer overcoat. But on the eve of his retirement, Meara decides on one last kamikaze-like try to even the scales of justice.

Rookie detective Ronnie Valerio finds himself unknowingly pulled into the wake of Meara's quest. A go-go palace bartender is being stalked, a body turns up in a neighborhood dumpster, machine guns blaze in the night, a New York bookie turns up dead in the Jersey Pinelands and the only thing they all have in common is, in one way or another, they all tie back to Jack Meara.