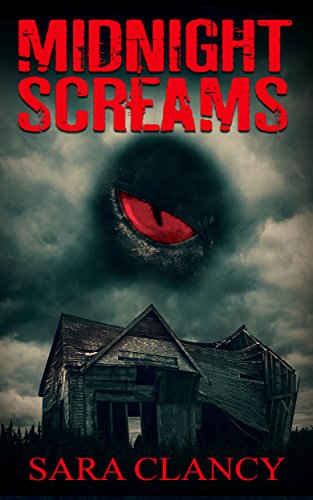 When Benton dreams, people die…
Every time Benton sleeps, he becomes trapped within a murderer’s skin; able to hear, see, and feel every part of their kill. Then it’s only a matter of time before dreams become reality.
In Benton's quest to stop the murders, he discovers why he wakes up screaming.

When Benton dreams, people die…
Every time Benton sleeps, he becomes a trapped passenger within a murderer's skin; able to hear, see, and feel every part of their kill. When he wakes up, he knows it's only a matter of time before his dreams become reality. No matter how hard he tries to stop the murders, it always ends the same way - with death.

After ten years of constantly relocating, his parents have decided to settle in Fort Wayward. A quiet Albertan town where Benton could focus on graduating high school and living an idyllic teenage life. That is, until he finds a dead body in his backyard.
Benton's hopes for normalcy come crashing down as something new begins stalking his dreams. Something that's not human. And, for the first time, he's not the only one watching.

As his dreams and reality collide, Benton finds himself facing a monster beyond his understanding. In his fight for survival, Benton soon discovers why death follows him, why monsters draw close, and why he always wakes up screaming.