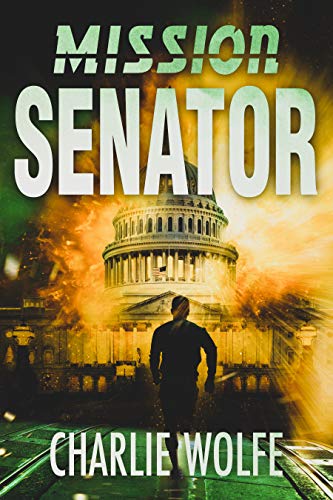 A Deadly bomb threatens to destroy Washington, D.C.
David Avivi, a senior officer in the Israeli Mossad, is the World's only hope. When the greatest symbol of democracy is under attack, He will do everything he can to prevent it, but will that suffice?

"Le Docteur", who is now masquerading as a Canadian professor named Jacques Deleau, clings to his obsession to avenge the "evil deeds" done by the enemies of Islam wherever they may be. This time his target is the leader of the free world: The United States of America…

In order to carry out a deadly attack that will bring America to its knees, he collaborates with a corrupt, racist politician and a female pilot in the US Air Force. Together, they devise an ingenious plan to acquire a coveted atomic bomb capable of annihilating all of Washington.

David Avivi, a senior Mossad operative pursuing the elusive 'professor', manages to uncover the link between him and the air force pilot. Avivi arrives on the scene to prevent the massacre of thousands of innocent civilians.

With the world's greatest symbol of democracy facing a monstrous, unprecedented assault, Avivi will not rest until he succeeds in stopping the diabolical plot.