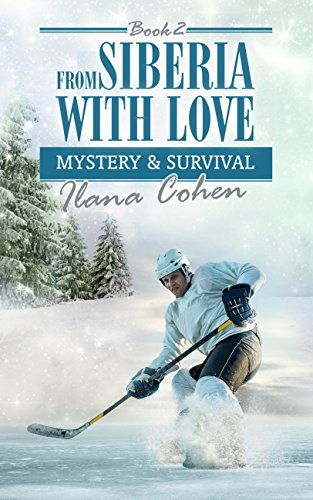 Edith is smitten with Alex and sees their powerful love as destiny. It is so like the love of Edith’s grandparents, murdered in the Holocaust. That love was never lost; it waited to find new life in Edith and Alex. But for Alex, love is a passing adventure.

Edith is terribly hurt when Alex disappears after their first romantic date. But she is unable to put her ultimate experience of sex and love with him out of her mind. Then, a month later, he is at her door, sexy and handsome. She cannot resist temptation and leads him directly to her bed, no questions asked.A love as strong and crazy as this must be Edith's destiny

In love and enchanted, Edith is convinced that their relationship is one of destiny, since it so much mirrors that between her grandparents, who had been murdered in the Holocaust two generations earlier. Love never dies. After the two were brutally murdered the love that nestled in their hearts went up to heaven, where it belonged. It was simply waiting to find new life in Edith and Alex.But will Alex stick around to see it through?

But Alex, a scientist, is unwilling to accept inexplicable coincidences that threaten his freedom. He views this love as a passing adventure, to last only until he falls in love with the next woman. Will Alex seek to defy Edith's destiny?